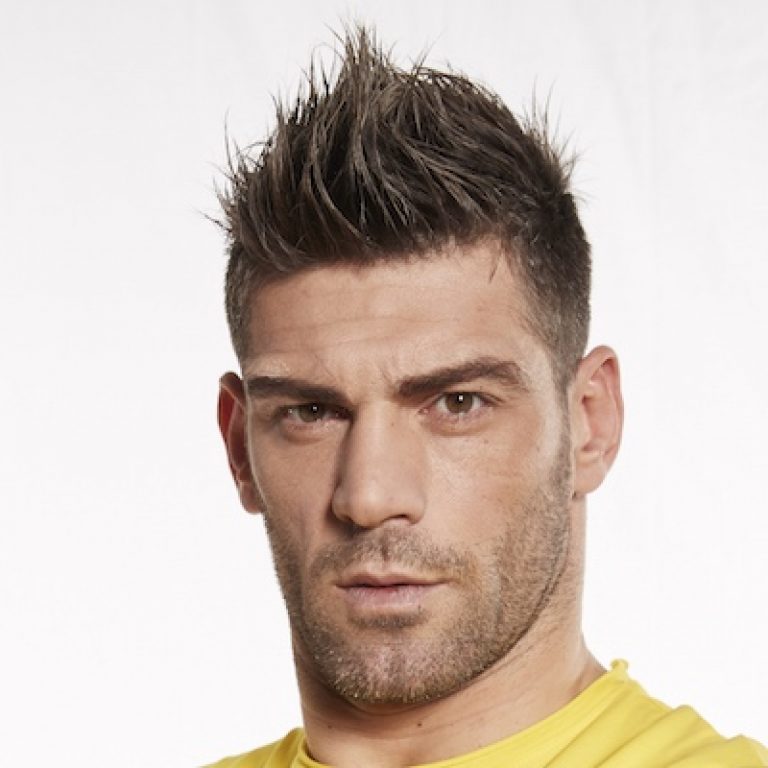 Clemente Russo was born in Caserta on July 27, 1982 but he has always lived in the "Land of Boxers", Marcianise.

Italian Boxing Federation’s athlete, belonging to the National Italian Male Elite and to the CONI Olympic club, Clemente Russo, from October 2010 through May 2014, took part, as captain, in the structure “Italia Thunder Dolce & Gabbana” in the World Series of Boxing. In addition, at WSB, the so-called Champions League of boxing, Russo has won an individual title and one with the team. Now his dream is to chase for the Olympic gold medal at Tokyo 2020 Olympic Games.

The king of American professional boxing managers, Don King, called it "the white hope'' ("the white hope'). His nickname, Tatanka, means bison and derives from his fighting style.The writer Roberto Saviano has made a rare profile of Clemente on '"Espresso'', published in his work "La bellezza e l'inferno'. From this text he started his experience with cinema with the film "Tatanka'' (2011), which tells the redemption of a young Marcianisano through boxing. In October 2008, Clemente Russo took part also in the reality show “La Talpa” and ended up in second place. In front of Italian viewers, he proposed to his fiancé, Laura Maddaloni, sister of Pino Maddaloni, judo champion, gold in Sydney 2000. Promise fulfilled after the ending of the reality. In August 2011 they had their first daughter: Rosy. Two years after followed by the twins Janet and Jane. Clemente loves to ride with the American mount and his dream is to open a riding stable. Very sensitive to charity issue, Russo joins his father-in-law and his brother-in-law in "Centro sportivo Maddaloni Star Judo Club'' in Scampia, within a sports project that aims to remove the Neapolitan boys from the street and the juvenile prison, engaging them in activities "clean'' conveyed by strong sporting values.

Interesting Facts: He won two Olympic silvers in Beijing 2008 and London 2012 and is now qualifying for his fifth consecutive Olympics to reach a world Guinness and try to win the missing Olympic gold. He is married to former judoka Laura Maddaloni and together they have three girls.